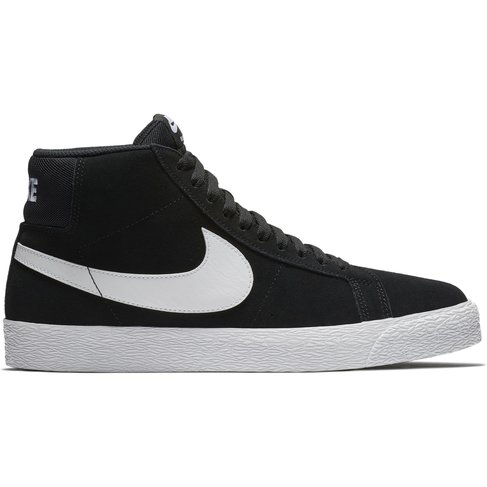 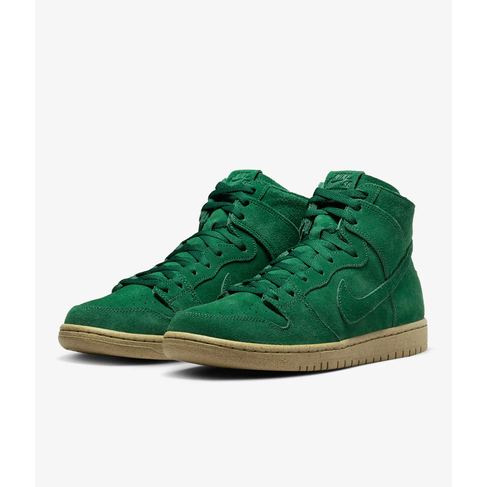 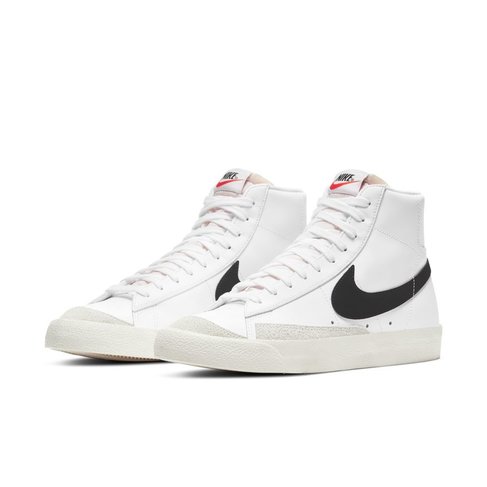 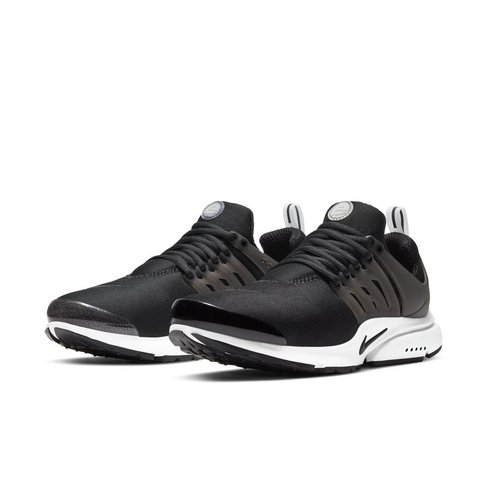 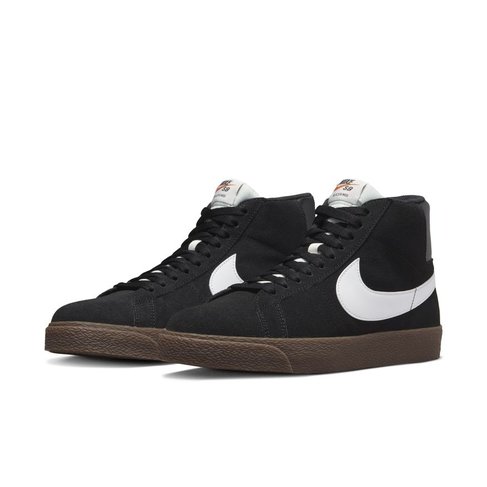 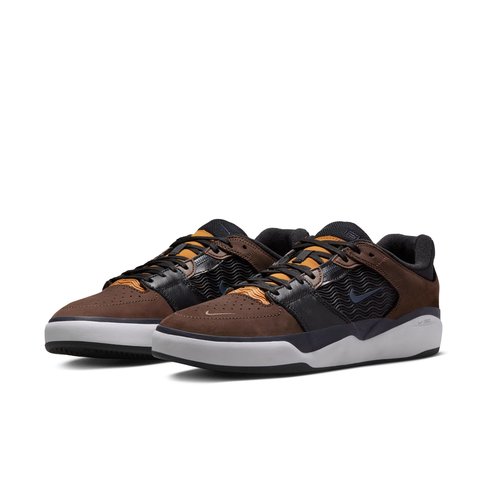 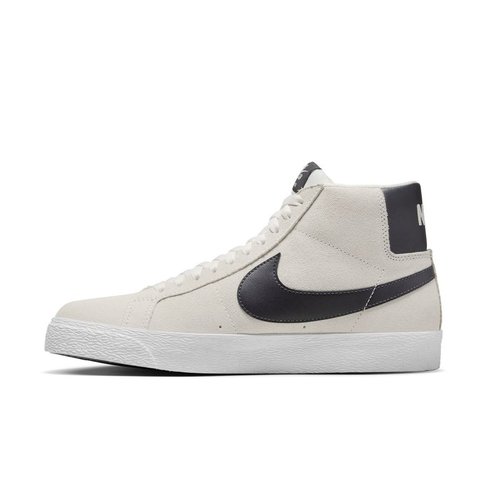 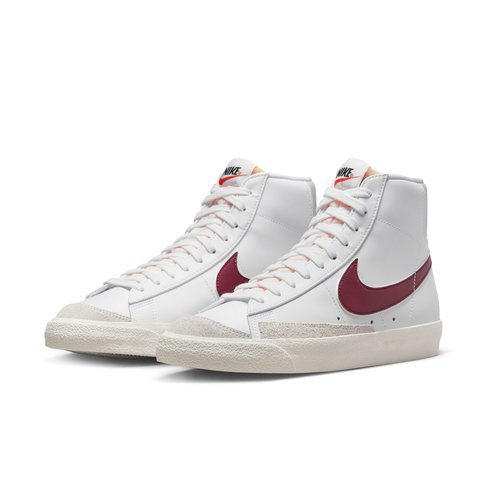 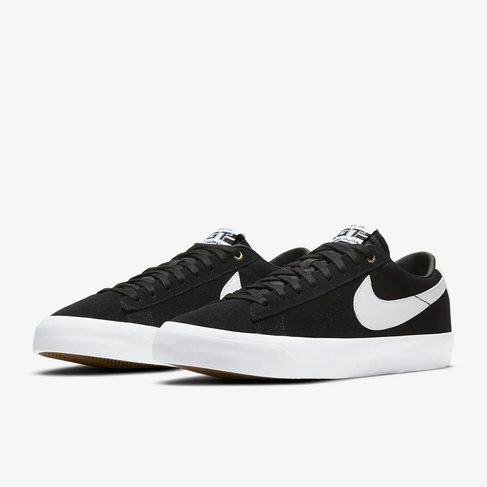 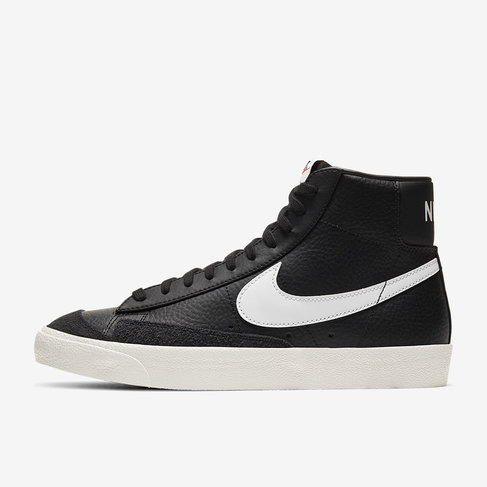 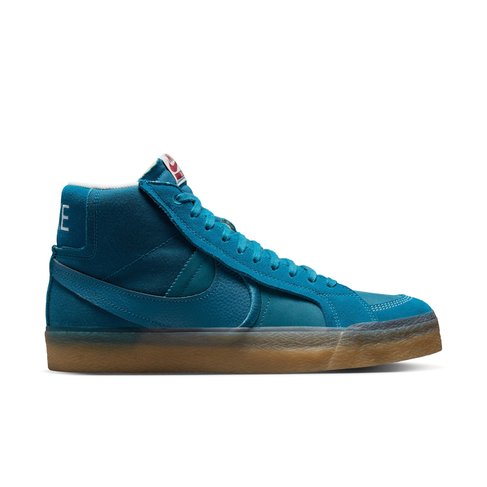 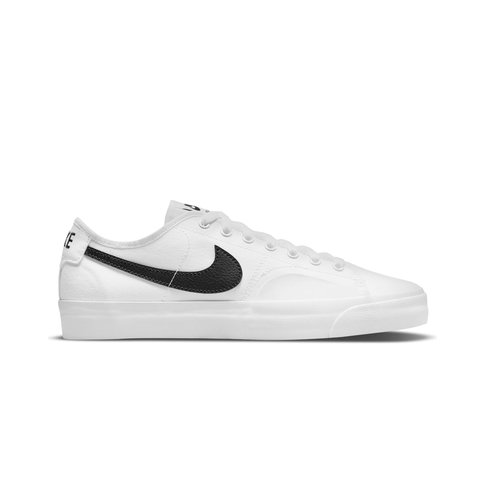 Nike SB is the skateboarding collection from Nike and for years an integral part of the international skateboarding scene. Legendary models like the Blazer & the Dunk are among the most popular skate shoes ever. In addition to Nike SB shoes for skating, the brand provides you with the finest apparel.

Nike was founded in 1962, in America by Phil Knight and Bill Bowerman. They first called it Blue Ribbon Sports. It was not until 1978 that the name was changed to Nike, after the Goddess Nikè from Greek mythology, the Goddess of Victory. Phil Knight and Bill Bowerman did not make sneakers themselves at first; they imported them from Japan. They bought sneakers from the company "Onitsuka Tiger Shoes. That is now called ASICS. Nike soon became a success, and in 1969 Bowerman gave up his job teaching at a university to be solely involved with Blue Ribbon Sports. A few athletes won major competitions while wearing the Nikes, which had a lot of positive impact on the company's popularity and sales. Nike Skateboarding, primarily known as Nike SB, is the Nike brand for its line of shoes, clothing, and equipment for skateboarding. Currently, a wide range of Nike SB shoes and Nike apparel are sold on 24/7's online store.